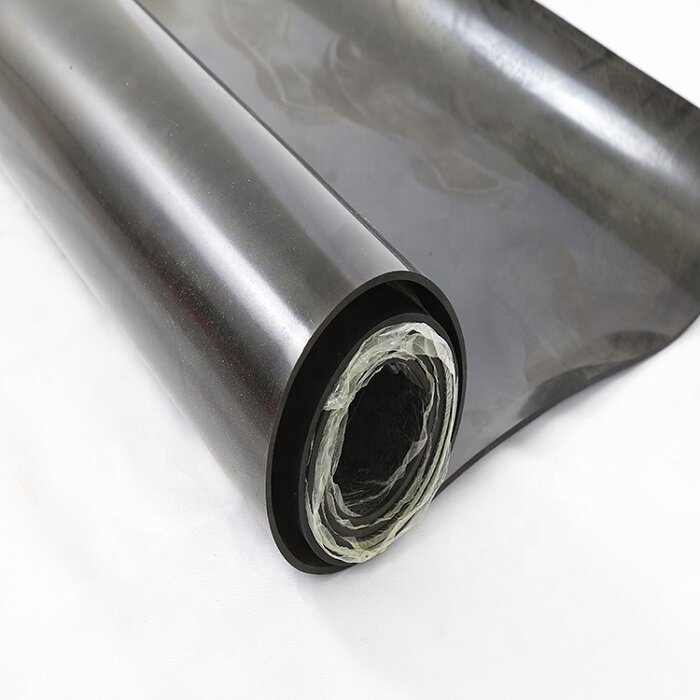 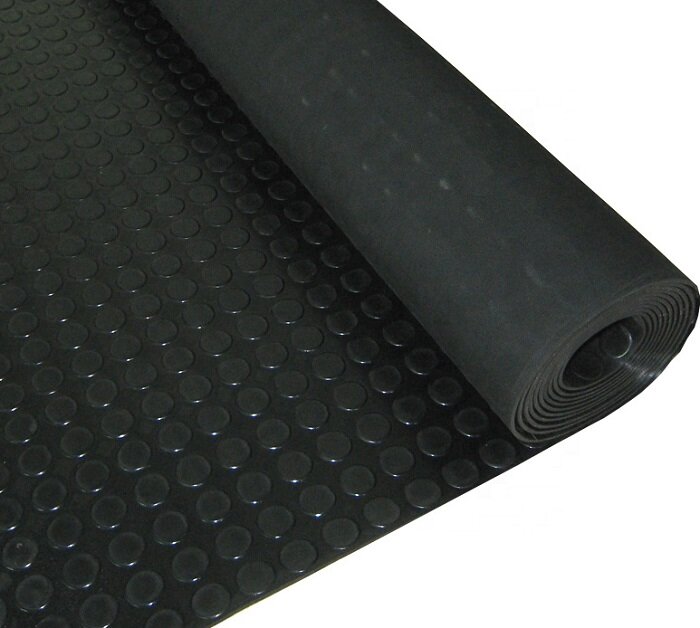 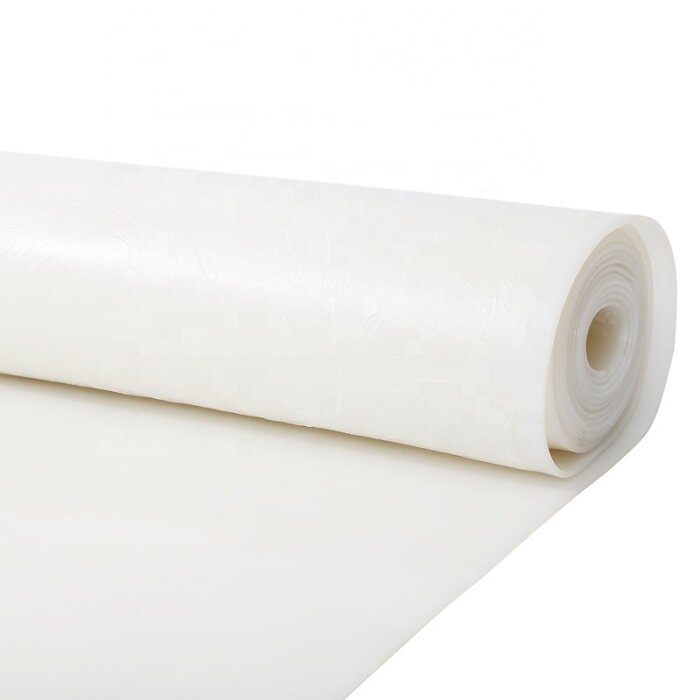 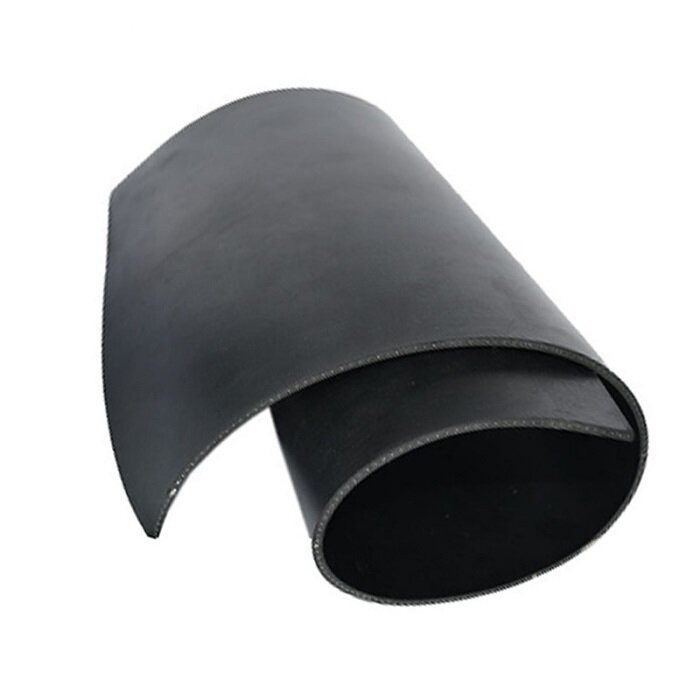 Insertion Sheet With Nylon Or Cotton 1Ply And 2Ply 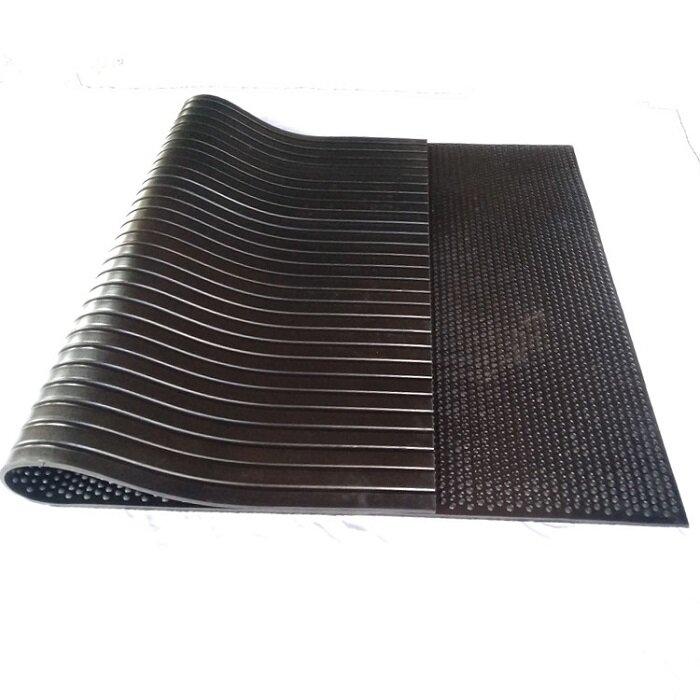 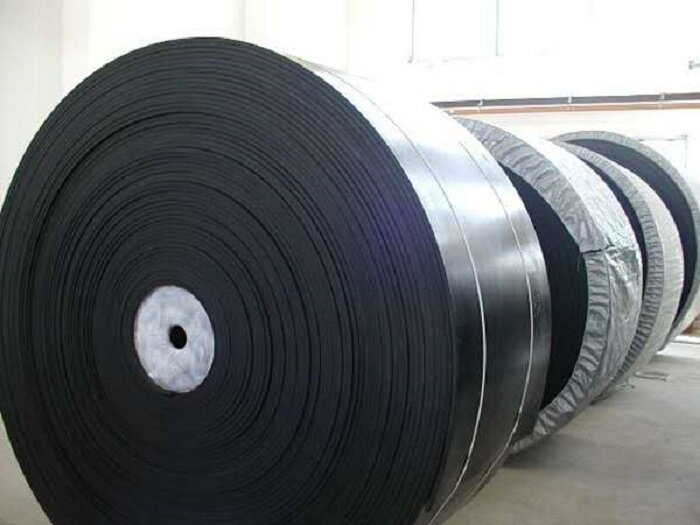 The History of Butadiene Rubber

Views : 242
Update time : 2020-04-15 10:30:22
Low-cis-cis-butadiene rubber was first developed by Firestone Tire and Rubber Company in 1955 and was put into production in 1961. The catalyst was butyl lithium; medium-cis-cis-butadiene rubber was first developed by the American Phillips Petroleum Company (1956) and was put into production by American Synthetic Rubber Company in 1960. The catalyst is titanium tetraiodide-trialkyl aluminium; high cis-butadiene rubber is available in cobalt series (monochlorodialkyl aluminium-cobalt salt) and nickel series ( Nickel naphthenate-trialkyl aluminium-boron trifluoride diethyl ether complex) catalyst for production. The cobalt-based catalyst was developed and put into production by Montecatini, Italy (1963), while the nickel-based catalyst was industrialized in 1965 by the Japanese Synthetic Rubber Company using Hashiishi Tire's technology. At present, there are 15 countries including China, the United States, Japan, the United Kingdom, France, Italy, Canada, the Soviet Union, and the Federal Republic of Germany, producing nearly 20 varieties of cis-butadiene rubber. In 1980, the world's annual output has exceeded 1.8 Mt, and its total output is second only to styrene-butadiene rubber, ranking second in synthetic rubber. Our company provides quality industrial rubber sheets.

In 1963, Chinese scientists Ouyang Jun and Shen Zhiquan first discovered rare-earth complex catalysts. In the 1970s, Jinzhou Petrochemical Company and the Changchun Institute of Applied Chemistry of the Chinese Academy of Sciences conducted research and development of rare-earth oil-filled butadiene rubber and conducted scale-up tests on a 1,000-ton pilot plant with success. Afterwards, the two units cooperated to design a 10,000-ton industrial production. However, due to various constraints, the industrial production of rare earth rubber has not continued. With the development of the national economy, the tire industry has put higher and higher requirements on the variety and quality of synthetic rubber. The overloading and high-speed driving of automobiles require the tire compound to have higher strength, better wear resistance and flexibility, and lower heat generation. In addition, the improvement of the road surface and the development of highways also have more stringent requirements on the resistance of the tire rubber to wet skid, environmental protection and energy-saving. It is hoped that the tire rubber will have lower rolling resistance, which is beyond the reach of nickel rubber. To this end, some countries have carried out the research and development of rare-earth butadiene rubber on the basis of drawing on our country's technology. In 1988, the Italian company Eni and the German company Bayer successively realized the industrial production of rare earth butadiene rubber, and quickly pushed the product to the world, forming a production capacity of 6 brands and 100,000 tons. Rare earth cis-butadiene rubber has been widely used in the sidewalls and treads of original car tires, and its excellent performance has attracted worldwide attention.
The above information is provided by rubber floor mat anti-slip factory.

What Types of Silicone Sheets Can Be Divided According to the Molding Process?
Jul .15.2020
When it comes to the silicone sheet, I believe that many people still feel a little strange now.

What Problems Should Be Paid Attention to When Customizing Rubber Products?
Jul .06.2020
In recent years, the customized rubber products industry has made great progress.

What Are the Performance Characteristics of Fluoroelastomer Sheet?
Jul .01.2020
The surface of the fluoroelastomer sheet is shiny, super wide and super long, and has many excellent properties.